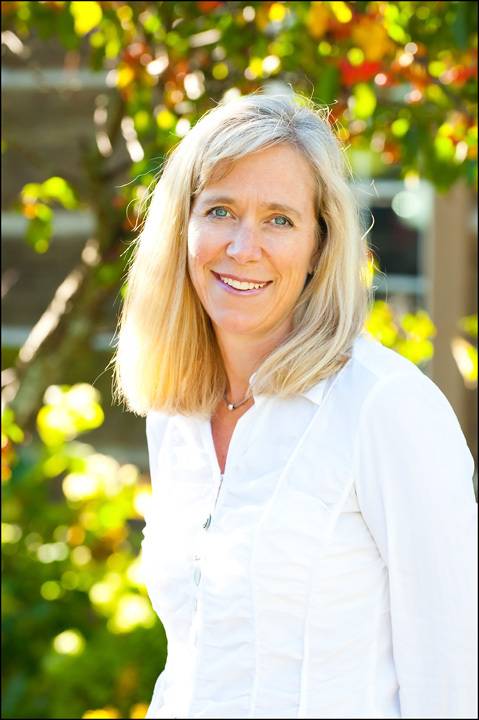 Dr. Liana Cooper was born and raised in Kirkland Lake, Ontario.  She graduated from the University of Waterloo in 1993 with both her Honours Bachelor of Science degree and her Doctor of Optometry degree.

After practicing for a few years in Victoria, BC, she and her husband ( Dr. Brett Marchand) returned back to Ontario and took over the practice of Dr Paul Dowdall in 1996.  Since that year, she has called Lindsay home and loves living in the Kawarthas.

She volunteered countless hours as the treasurer of the Lindsay Concert Foundation from 2005 until 2012, as well as sitting on parent councils for her childrens' various schools.  In any free time she has ( when not driving her youngest child to his sporting endeavors or tracking down her older 2 at university), she loves to play volleyball and cross country ski in the winter, but loves to see the snow melt, as that means it is time for her favorite sport - cycling!