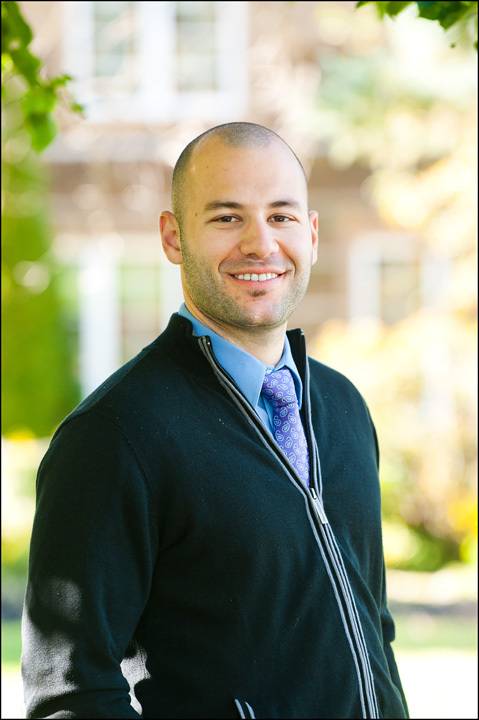 Dr. Mucci was raised in Mississauga before attending the University of Waterloo in 2008, where he went on to attain a Bachelor of Science (B.Sc.) degree in Biomedical Sciences.  His next stop was Boston, Massachusetts to study at the New England College of Optometry (NECO). Four short years later, in 2012, Mark earned his Doctor of Optometry (O.D.) degree.  He joined the team at Russell West Optometry in January 2013.

Mark loves to stay active and participates in a variety of competitive and non-competitive sports including golf, soccer, baseball, volleyball, snowboarding and hockey – his true love, where he plays as both goalie and player.  He also likes to keep busy by going to the gym, cruising in his ’86 Monte Carlo SS, doing crosswords, hanging out with friends, and spending time with his family, especially his two nephews.